Mahmoud Moh’d Mahmoud Alshawabkeh
mahmoud@gxnun.edu.cn , alshawabkeh@qq.com
Mobile / WeChat: +8613132618601
WhatsApp: +60126770816
Mahmoud is a Jordanian researcher in the field of computer network security, Database and information systems. He obtained a Doctor of Philosophy in science and technology from Malaysia, Master of Science in computer science from Malaysia, master of science in cybersecurity and management from the UK, and master of science in international technology management for defence and security from UK. His degree, Bachelor of Science in computer science and information systems obtained from Jordan. Now he is working as an associate professor at Guangxi Normal University for Nationalities, China (Teaching by English). Before that, he was an academic staff and researcher since the year 1999. Since then, he has taught several computer courses (Web Front-end Development, JavaScripts, Computer Network Security, Principles of Database, ORACLE Database, Professional Computer English, System Analysis and Design, C Programming, Data Transmission Through Networks, Human-Computer Interaction, and Object-Oriented Database). Also, he was holding several academic positions as module leader, course leader, and coordinator. Several publications were published by him, especially, the textbook “Programming in C for Foundation”. He also published several articles in the field of computer security and information systems indexed journals. During his long journey as an academician and researcher, he gains leadership and managerial skills, allowing him to be a good team member for any level of research or project. He has conducted few funded projects and shows the ability to manage project resources in time and efficiency. Recently, he was invited and traveled several times to be a keynote speaker in international conferences. Mainly he delivers speeches on the latest issues of network security and the effect of implementing emerging technologies like the Internet of Things (IoT) and Big Data. 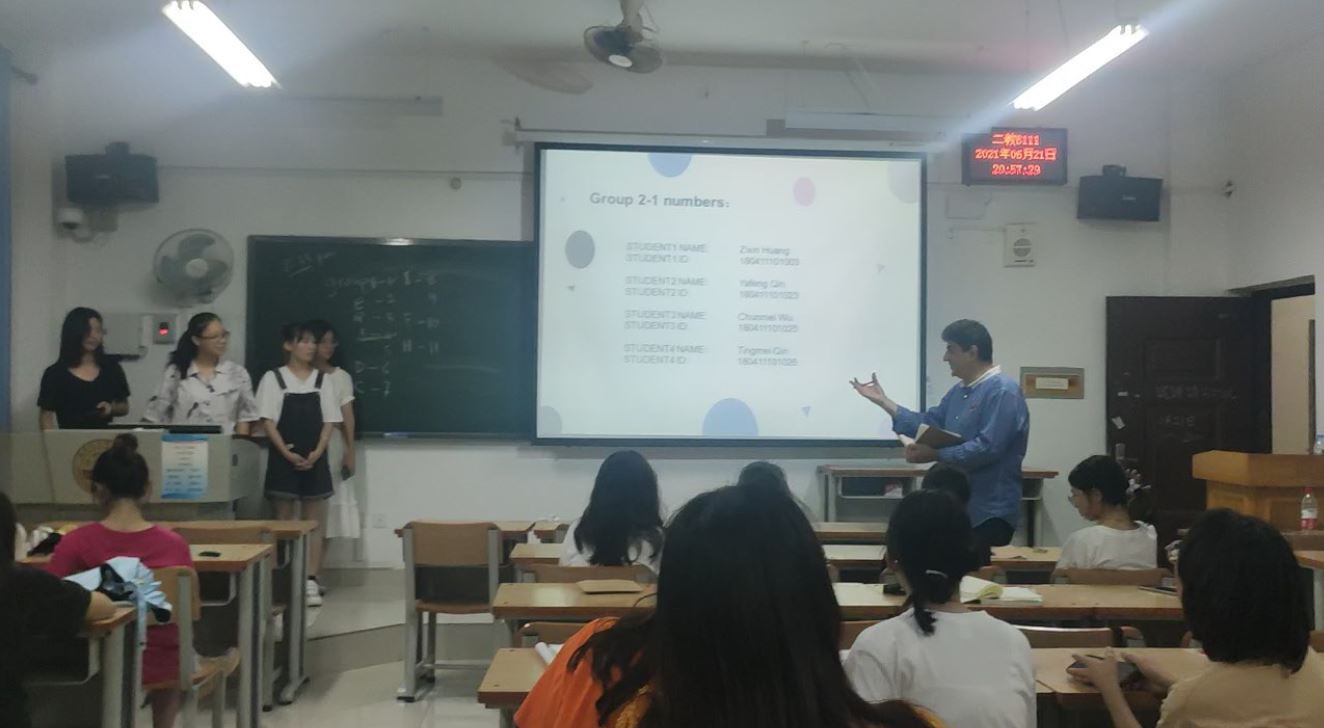